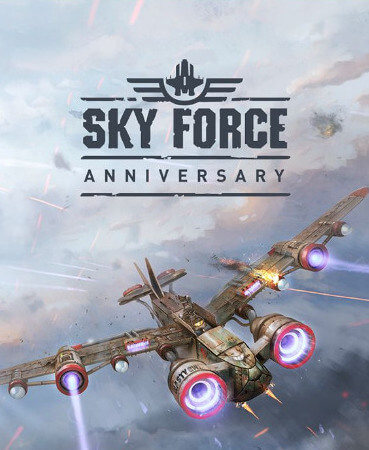 The game received a near perfect rating by IGN who gave it a score of 9.5 out of 10.