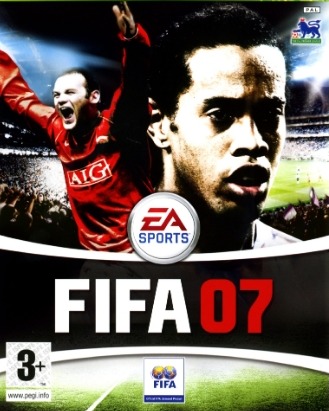 FIFA 07 (also known as FIFA Football 07 and FIFA 07 Soccer) is the 2006 edition of EA Sports' series of football simulator video games. Developed by EA Canada, it is published by Electronic Arts.

FIFA 07 sponsored Accrington Stanley for the 2007–08 season, with the FIFA 07 logo displayed on the back of the team's shirts.

There are a total of 27 leagues available in FIFA 07. There is also an International league that features national football teams, and a Rest of World league that includes other notable clubs from around the world.

FIFA 07 was also included in the Championship Gaming Series and the World Cyber Games.