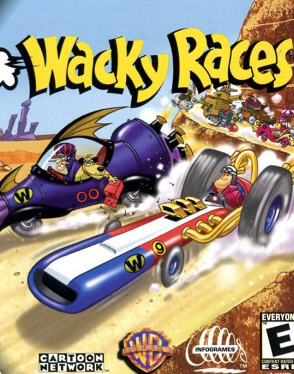 Greg Orlando reviewed the Dreamcast version of the game for Next Generation, rating it four stars out of five, and stated that "Go forth, young ones, and be wacky."

The PC version received "mixed" reviews according to the review aggregation website Metacritic.