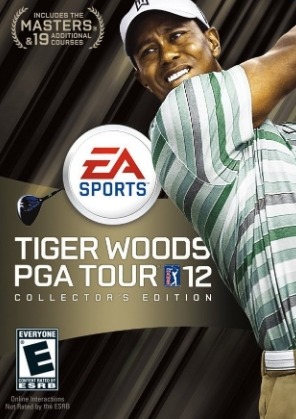 Tiger Woods PGA Tour 2012 featured for the first time, The Masters tournament at Augusta National Golf Club. It also features the debut of commentary by Jim Nantz of CBS Sports and the return of David Feherty. Professional golfers Rickie Fowler, Bubba Watson and Zach Johnson made their debuts in the game.