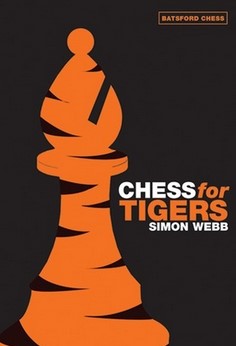 Chess Tiger is a strong chess program developed by Christophe Théron which achieved a number of tournament successes between 2000-2002. Although still commercially available, the Windows version has not been developed recently so has largely historical significance only. It is known for its high level of strength and as a trainer engine to help beginners improve their chess techniques.

Chess Tiger is designed to be particularly aggressive in its style of play. While most chess engines tend to avoid gambits and sacrifices Chess Tiger actually prefers them. Chess Tiger calculates very quickly even in relatively weak hardware environments which implies that the evaluation function is fairly 'light' and that therefore the balance between speed and positional understanding is weighted in favour of the former.