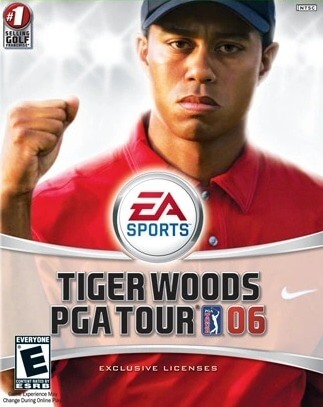 The game features several types of play, including the development of golfers in a simulated PGA Tour environment. Among other things, the game also features a set of famous courses and players. Also it includes the Stroke Play, Match Play, and Skins Play among other numerous methods of play. It also includes the Four Ball, Best Ball, and Stableford modes of play.

By being able to customize golfers and advancing that character through several stages (from amateur to pro) the game allows a high level of identification with the character. The virtual ego can be equipped with various pieces of equipment and styled according to the wishes of the player. The custom outfits are licensed and include several brands which are commonly present in professional golf, among others: Nike, Adidas, Callaway, Ping, Taylormade etc.