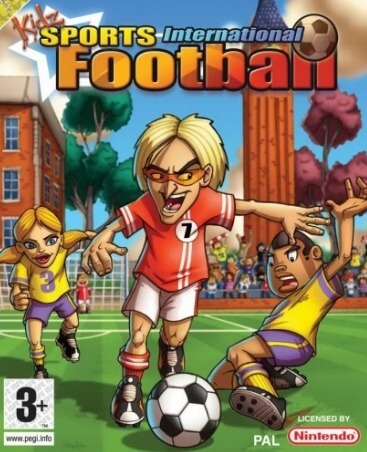 Kidz Sports Basketball was reviewed by IGN, and received a 1.0 out of 10. It was criticized for awful gameplay, and bad graphics.

Kidz Sports Ice Hockey is a video game for the Wii console. It was created by Data Design Interactive, a budget developer.

The game received overwhelmingly negative reviews, including a 1.0/10 from IGN, saying that "There isn't a single redeeming quality in this package. Don't bother."