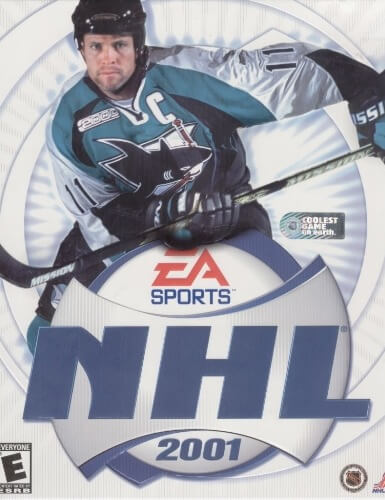 Jim Hughson remains as play-by-play announcer in the game, with Bill Clement joining as an analyst for a second time, debuting in the previous edition, NHL 2000. This is also the first NHL game to appear on the PlayStation 2 and also to include Latvia and Ukraine to the 18 national teams first featured in NHL 98 (only available in the PC and PlayStation versions). There is also a brand new feature called the Momentum Bar, which goes to the team who has scored goals, done big hits, etc.

The PC version received "universal acclaim", while the PlayStation and PlayStation 2 versions received "generally favorable reviews", according to the review aggregation website Metacritic.