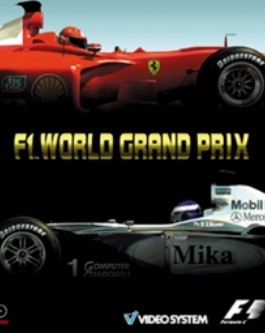 
F1 World Grand Prix 2000 is a racing video game developed by Eutechnyx. It is based on the 2000 season of the Formula One World Championship. It is the sequel to the F-1 World Grand Prix II, both published by Eidos Interactive. As an officially licensed title, it includes all the teams, drivers and tracks from the 2000 Formula One season.

The game features two distinct racing modes, arcade and simulation. The arcade mode following the style of an actual arcade machine, with loud music and commentary, whilst the simulation mode taking a more relaxed and realistic take on the genre.