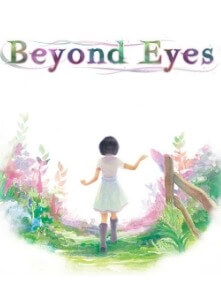 Beyond Eyes is an adventure game developed by Tiger & Squid and published by Team17.

The game showcases how a ten-year-old girl named Rae, who has lost her sight due to an accident with fireworks, interacts with the world around her. The world initially appears to be all white, but certain objects are highlighted when Rae touches them. Sound is an important element of the game, giving the player an idea of where certain objects are located. Challenges include deciding if the sound of cars is distant enough to safely cross the road.

It is developed by Sherida Halatoe's Tiger & Squid in collaboration with Team17. It was shown to the international press for the first time at the annual Game Developers Conference 2015. It failed to reach its crowdfunding goal on Indiegogo.

(0) Comments on "Beyond Eyes Full Version"