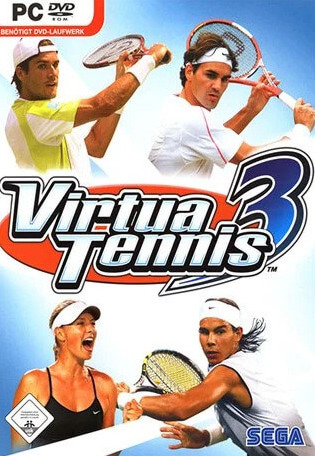 This is the main mode of the game. In this mode, the user creates a tennis player (male or female), and enters the SPT World Tour with a ranking position of 300th, and with the goal of becoming the number 1. The player needs to improve his ranking by winning matches and tournaments, as well as his abilities by successfully completing training minigames and academy exercises. This mode also allows the player to interact with the featured professional tennis players.

This mode is similar to the arcade version of the game. The user can select either a featured professional player or one of his created players (from the World Tour mode), and must win 5 matches in different surfaces and venues to win the tournament. If the player performs well enough and gets a very good rank (A), he is challenged by Duke, one of the game's bosses. However, if the player performs well in the tournament but achieves a mediocre rank (D), he is challenged by King instead.

This mode allows the user to play single matches with customized options, such as the player, the opponent and the court.

This mode features the minigames from the World Tour mode and is dedicated to multiplayer gaming.