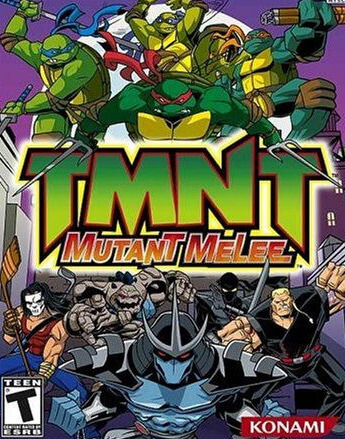 Though the game does not offer a main plot for the primary cast, Adventure Mode is the single-player option in which the player chooses a character to follow in a battle-to-battle style story with written synopsis between battles and tasks as they attempt to reach their ultimate goal. The mode presents offshoot routes that allow you to choose different challenges and battles as you proceed.

During progression, the player gathers token currency which can unlock extra content in the Library menu area.

In the game there are 4 game modes: Last Man Standing, Knock Out, King of the Hill, and Keep Away. In Last Man Standing, the goal is to be the last living player. Knock Out challenges the player to KO the most players in a set time or to reach a set amount of KO first. King of the Hill's goal is to get to a set number of points before the other players. To gain points, players must stand in the light beam that moves to set places on the map. Finally, the goal of Keep Away is to carry a chest to gain points. While carrying the chest, players are unable to attack. The carrier must run away from the other players because being hit will cause the carrier to drop the chest.

The game features 22 playable characters, with 10 of these needing to be unlocked through gameplay progression. Most of the roster have their own distinct fighting style, moves, and special attacks, with a handful of characters being very similar "clone fighters".

Mousers also appear as playable characters when playing a multiplayer game with other human players and your character is defeated. They cannot do damage to other players, but can bite and distract other fighters or self-destruct to knock them over. Non-playable fighter characters include Commander Mozar, Purple Dragon thugs, and Spike (Purple Dragon member). Mecha-Turtles are utilized as practice dummies in gameplay and the Giant Mouser makes an appearance as a stage hazard in the Sewer Canal arena. The monster Stonebiter appears on the game's cover art, but does not appear anywhere in the actual game.