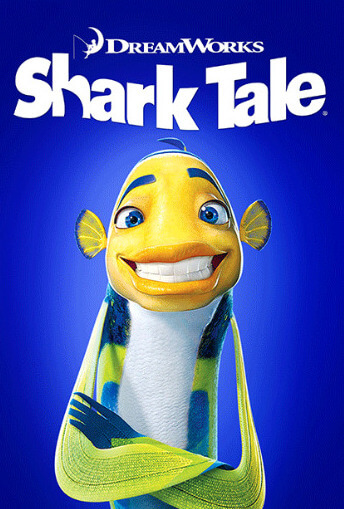 Shark Tale is a 2004 video game based on the film of the same name that was released on PlayStation 2, Microsoft Windows, Game Boy Advance, GameCube and Xbox. The Game Boy Advance version was also released on a Twin Pack cartridge bundled with Shrek 2 in 2005.

The player plays Oscar, a fish who decides to lie about his abilities to become wealthy and famous by fighting with his shark friend as the 'Sharkslayer'. the game shares a similar plot to the film. There are 25 different missions set in movie-based locations. The game features several gameplay styles, including an exploration mode, action/fighting sequences, race challenges, and music sequences.