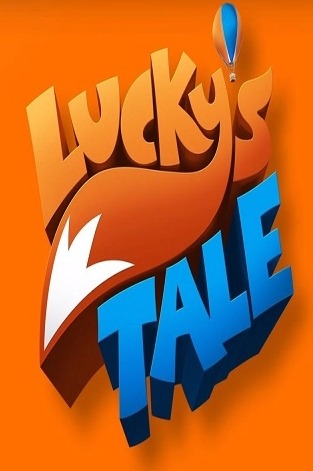 Lucky's Tale is an indie 3D platformer video game developed and published by American studio Playful, and released in 2016 exclusively as a launch title and pack-in game for the Oculus Rift virtual reality headset. A sequel without VR support was announced at E3 2017 titled Super Lucky's Tale which was released worldwide in November 2017.