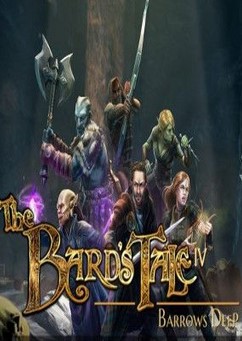 The Bard's Tale is a fantasy role-playing video game series established by Interplay Productions in the year 1985. Two sequels were released in the 1980s before the series went dormant. In 2004, inXile Entertainment developed and released a spin-off game to the series.

The game is built using Unreal Engine 4. The development team will make use of photogrammetry to create textures for 3D objects.

The game was released on September 18, 201 for Windows.