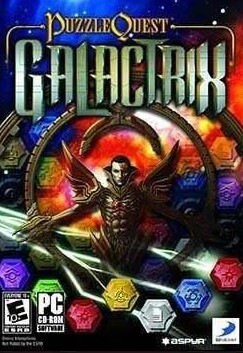 The game offers a full-featured campaign mode, online multiplayer for 2 to 4 players, and downloadable content, including ships, items, plans, planets, factions and missions.

Thousands of years in the future, mankind expands their domains beyond the limits of the solar system, assuming control of dozens of other systems connected by a network of jump gates that allow fast travel between them. Each system is controlled by one of the four megacorporations who compete against each other for supremacy over the human empire. The player starts the game as a novice pilot at service of one of these megacorporations, the MRI. As the game progresses, more characters are added to the player's crew, each one possessing special abilities helping to improve the player's arsenal and resources, while interacting with each one of the megacorporations and even some alien races and uncovering the secret of a mysterious threat that may endanger the entire galaxy.

Hyper's Daniel Wilks commends the game for being "very bloody challenging and a good amount of variety in gameplay". However, he criticizes the game for relying "on luck as much as skill and the controls are a bit iffy".