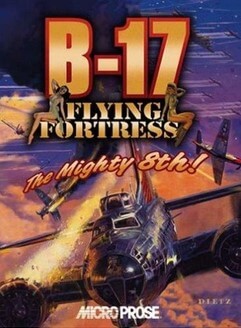 (0) Comments on "B-17 Flying Fortress: The Mighty 8th Full Version"