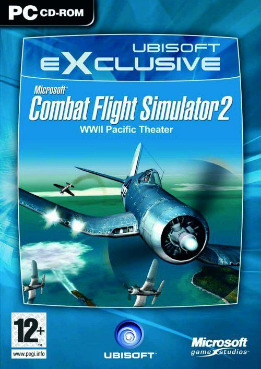 The game takes place in the Pacific War and includes campaigns loosely based on historic air battles, from the American and Japanese perspective.

In the United States, Combat Flight Simulator 2 debuted at #11 on PC Data's computer game sales rankings for October 2000. It remained in the monthly top 20 through the end of the year.

The editors of Computer Gaming World nominated Combat Flight Simulator 2 as the best simulation game of 2000, although it lost to Comanche vs. Hokum.