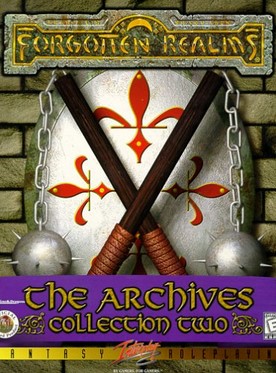 It was released in April 1997, and re-released a year later as a Silver Edition, which included an interactive demo for 1998's Baldur's Gate, and republished in 2001 as part of the Gamefest Interplay collector's series, Gamefest: Forgotten Realms Classics.