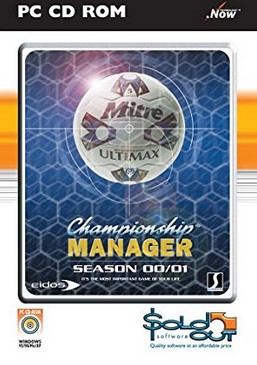 Ten more playable leagues were introduced for this version, including Australia, Finland, Greece, Northern Ireland, Russia and Wales. It was also the first version of the game to come with an official data editor - something which has been continued for all subsequent versions.

The Daily Telegraph gave this game away free with their Fantasy Football competition. It got many new people hooked on the series.citation needed