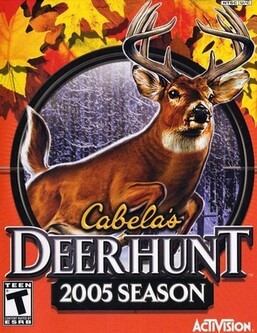 The game was published by Activision, in conjunction with hunting supply company Cabela's.