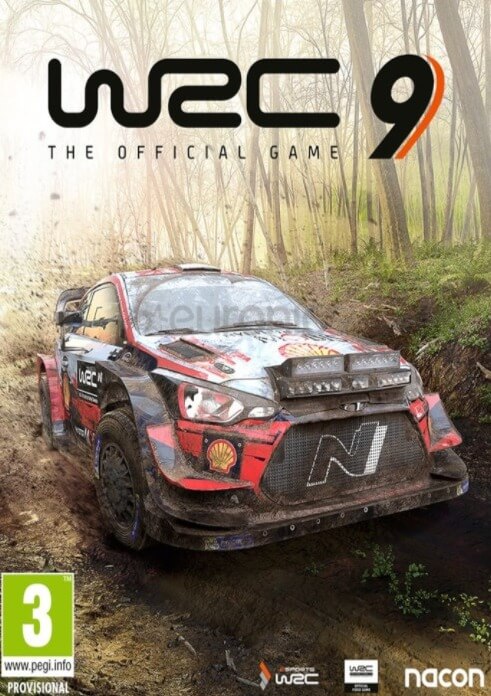 The game is developed by French developer Kylotonn and published by Nacon on 3 September 2020. It will be available for Microsoft Windows, Nintendo Switch, PlayStation 4, PlayStation 5, Xbox One and Xbox Series X/S.

In March 2019, WRC 9 was revealed as the official game of the 2020 FIA World Rally Championship alongside WRC 10 and WRC 11. It features 14 different locations (reflecting the 2020 season as it was originally intended to be run before the COVID-19 pandemic resulted in many events being rescheduled or cancelled and new rallies added to the calendar), including all three returning rallies, Safari Rally, Rally New Zealand and Rally Japan, with up to fifty official crews from WRC, WRC-2, WRC-3 and J-WRC available for the player to choose.

The game released on PC, PlayStation 4 and Xbox One on 3 September 2020 via Epic Games Store, and later on Nintendo Switch, with a further release date on the ninth generation of video game consoles PlayStation 5 and Xbox Series X/S to be announced.

Reception for WRC 9 was generally favourable among critics. While troubled by smaller issues, improvements with car handling were noted in many outlets. Among critics, the game was scored at 80% by Push Square. Pixel Bandits rated the title at 4/4, noting the fresh challenge provided to long-time fans of the series.