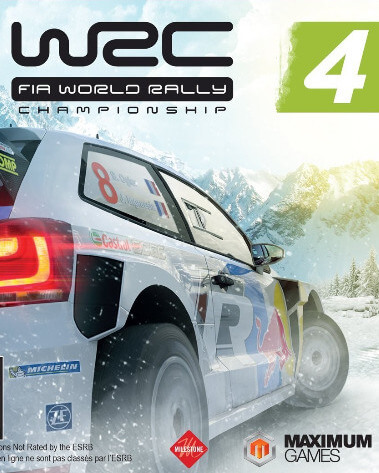 Per the calendar, Rally New Zealand was removed from the previous game, while Rallye Deutschland and Rally Mexico both had revised routes.

The game had mixed reviews. The general consensus is that "the career mode is a lot of fun and the tracks are varied. On the other hand, the game lacks challenge, has an overabundance of loading times and disappoints audiovisually." It got to number 21 in the UK sales charts.