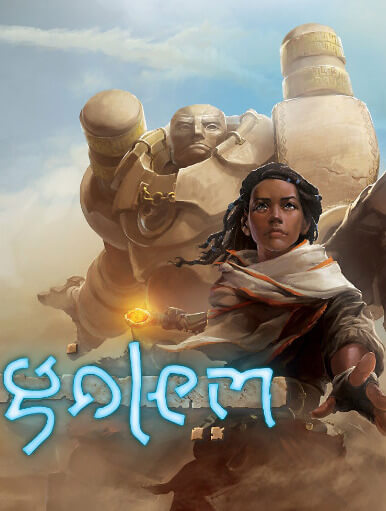 Golem is the debut game from independent studio Highwire Games. Based in Seattle, the studio was founded in 2015 by former Bungie employees Martin O'Donnell and Jaime Griesemer, alongside Jared Noftle, co-founder of Airtight Games. Vic Deleon, another former Bungie employee, left 343 Industries to join the development team as world art director and Travis Brady of Valve joined as character art director.

O'Donnell, who serves as the game's composer, launched a Kickstarter campaign to crowdfund a "musical prequel" to Golem, titled Echoes of the First Dreamer.

Golem was first announced in December 2015 at the PlayStation Experience. The game was scheduled to launch on 13 March 2018, but had since been delayed for further polishing. On 19 August, Highwire games confirmed a new Fall 2019 release window.

The game was nominated for "Outstanding Achievement in Original Music Composition" at the 2020 D.I.C.E. Awards.