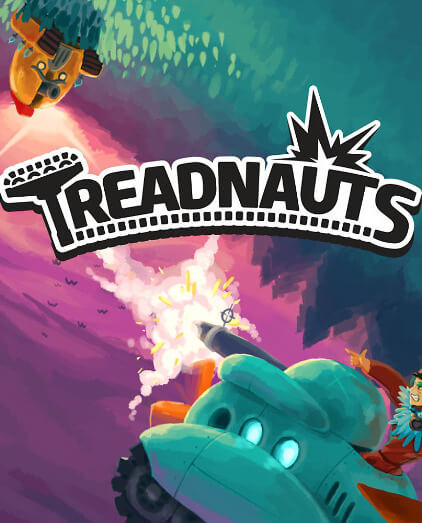 Treadnauts is a 2D multiplayer action video game developed by Topstitch Games. Treadnauts was released on August 17, 2018 for Microsoft Windows.

The players take control of a tank on the field with different maps while shooting another tank in a competitive playground and it contains 2-4 players. Various power-ups can be picked on the crate like laser guns, camouflage, jetpack, and others. players can fire boosters while hopping into mid-air. the game also has a singleplayer mode for a player to practice their shooting range.