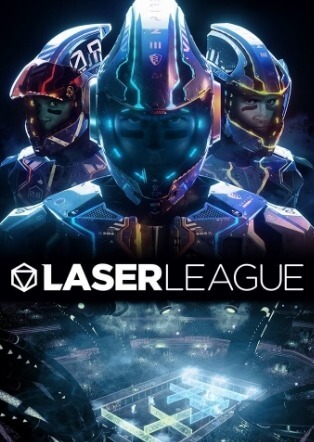 Laser League is a futuristic sports video game by Roll7, the creators of OlliOlli. Two teams of one, two or three players apiece compete to outlast their opponents by setting up moving lasers in an arena. The game was released in early access during 2017, and officially released for PlayStation 4, Windows, and Xbox One platforms in 2018.