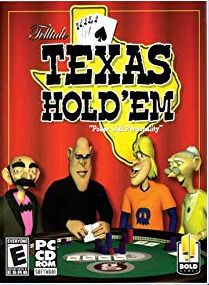 Telltale Texas Hold'em was named "indie game of the month" by PC Zone magazine in July 2005.