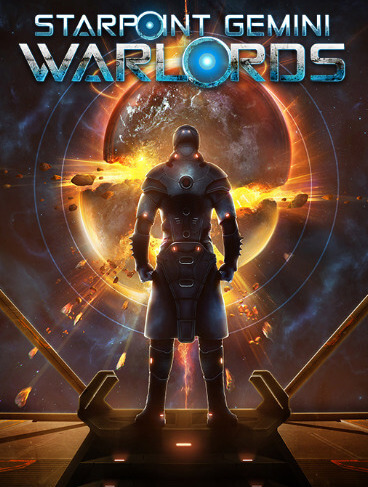 Starpoint Gemini Warlords is a role-playing space sim with a 4X layer. Players can captain various space ships ranging from gunships to carriers and give orders to war fleets on the strategy map. The game takes place in the Gemini System and features pre-scripted story missions (Campaign) and a free roam mode (Conquest).

The game received mixed to positive reviews and currently holds an aggregated score of 73 on Metacritic, based on 11 reviews, and a score of 70% on Gamerankings, based on 6 reviews.