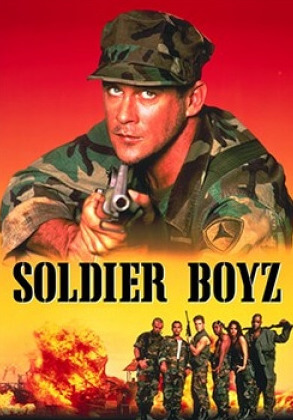 Soldier Boyz is a 1997 video game by Hypnotix and DreamCatcher Interactive for the Microsoft Windows 95.

The game was an adaptation of the film Soldier Boyz, and was a rail shooter that utilized full-motion video to re-tell the story of the movie. There are some notable changes from the original story, but the end goal is much the same.

The Soldier Boyz game received a score of 0 out of 5 from Computer Games Strategy Plus.