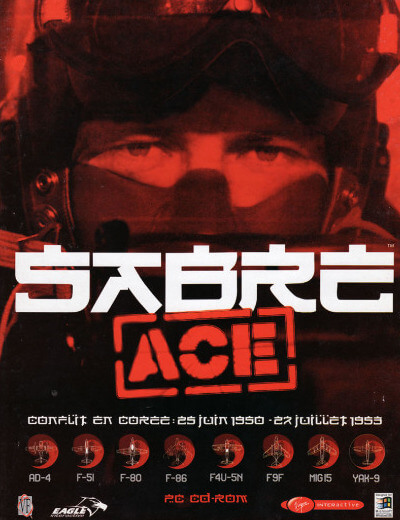 Sabre Ace: Conflict Over Korea is a video game developed by American studio Eagle Interactive and published by Virgin Interactive for Windows in 1997.

Next Generation reviewed the PC version of the game, rating it three stars out of five, and stated that "it is the vanilla nature of the gameplay that finally reduces Sabre Ace to an average experience rather than the superior one that its individual parts would make it seem."