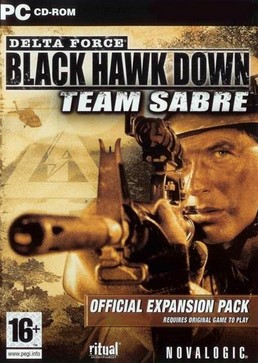 Following a Coast Guard discovery of a large shipment of drugs and guns headed for the United States, intel has revealed that a powerful drug lord, Antonio Paulo, is trying to increase his power in parts of Colombia. This drug lord controls entire regions in remote parts of the country and employs many well-armed guerrillas to fight for him in exchange for money and weapons to aid their anti-government cause. He is known for his heavy-handed actions, including the torture of captured Colombian and American soldiers.

Iran's fundamentalist government has given way to a less hardline administration, friendly to the West. A significant portion of the old guard, appalled with the new government's embracing of economic relationships with the "corrupt, morally evil" western powers, has taken up arms in a second revolution against the state. While government forces aided by NATO troops have managed to keep control of Tehran, fundamentalist rebels have seized control of the oil terminal on Kharg Island and production facilities to the north and Bandar Shahpur. Oil represents three-quarters of Iran's economy and a serious risk to the interests of western investors. NATO and the UN have both agreed that military intervention, led by the United States, is warranted. Delta Force has been tasked with being the spearhead of the coalition forces.