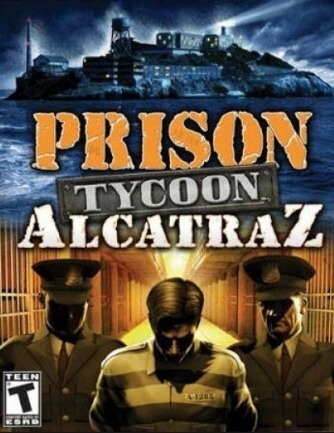 Prison Tycoon: Alcatraz is a business simulation computer game for the PC. It was released in 2010 as the fifth game in the Prison Tycoon series. As with previous installments, the game puts the user in charge of a prison, in this case, Alcatraz Island. Objectives are to keep the prison running, keep the staff happy, keep the prisoners in line, all while trying to make money.

Prison Tycoon: Alcatraz, similar to its predecessor, was not reviewed by professional critics.