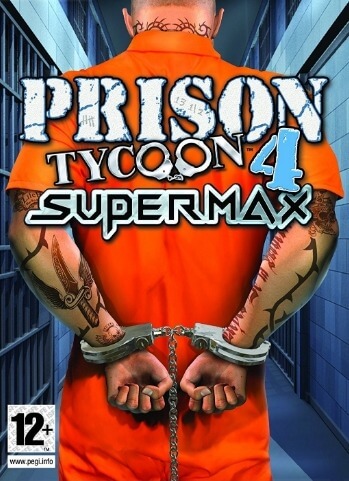 Prison Tycoon 4: Supermax is a business simulation computer game for the PC. It was released in 2008 as the fourth game in the Prison Tycoon series. This version of Prison Tycoon introduced several improvements, including a brand new graphics engine, advisers, more control over aspects of the game, such as the closing/opening of gates, tunnels, and more.

Prison Tycoon 4: Supermax has not been reviewed by many professional critics. IGN's Jimmy Thang gives the game a rating of 2.5/10, "terrible".