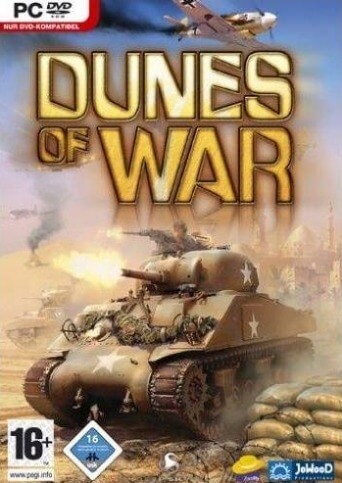 Panzer Elite Action: Dunes of War is a computer video game, developed by ZootFly and published by JoWooD Productions. It was released in Europe in Q1 2007.

The game features 6 new levels in two campaigns, including Germans and Allies, 10 new multiplayer maps with different environments and styles and Conquest and Capture the Flag multiplayer mode for up to 32 players.