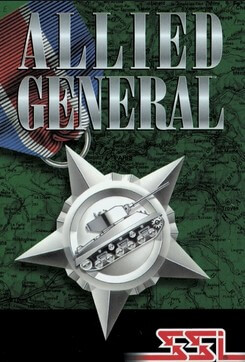 The playable campaigns include:

Individual scenarios can be played from either side.

Reviewing the Windows version, a Next Generation critic summarized that, "Panzer General was one of the best-loved war games of last year, and Allied General is an improvement on an already great engine. For a sequel to such a prestigious title, however, there's really not much new here." He was pleased with the new Windows-specific features, such as being able to keep several windows open at once and change the game's resolution, as well as the improved e-mail play. He criticized that the weak AI is unimproved from Panzer General, but concluded the game to be worth getting for war game enthusiasts. Next Generation also reviewed the PlayStation version, opining that it "boasts much of what made Panzer General such a delight".