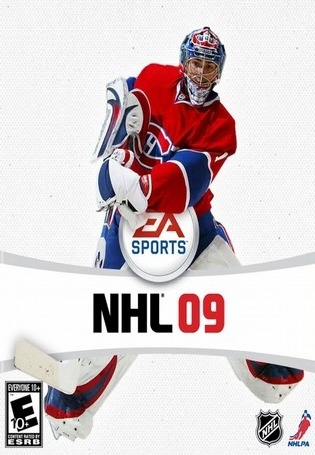 Players have the ability to create a player to use in online play featuring 6 versus 6 online teamplay mode. Users can join online teams with friends or find players to create one. Users have the ability to level up players, participate in tournaments (with brackets), and receive awards at the end of the season. Rosters have been updated, as well as slap shot power and accuracy to compliment NHL updates

The Xbox 360 and PlayStation 3 versions received "generally favorable reviews", while the PC version received "mixed" reviews, according to the review aggregation website Metacritic.