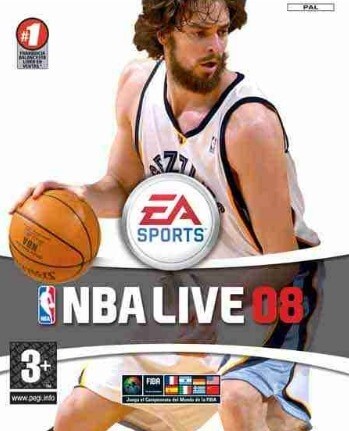 The game features Gilbert Arenas of the Washington Wizards as the cover athlete in most versions, but some international versions have players from these areas:

There are eight national teams featured in the game:

In addition to the contemporary USA team, there are also two USA Dream Teams.

Personalities in the game

The game received "mixed or average reviews" on all platforms according to video game review aggregator Metacritic. In Japan, Famitsu gave it a score of all four eights for the PlayStation 3 and Xbox 360 versions; one seven, two eights, and one seven for the PSP version; and all four sevens for the PlayStation 2 version.