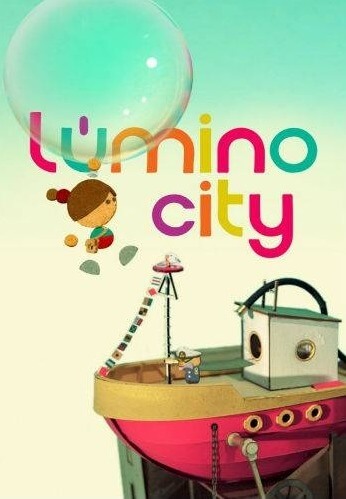 Lumino City is a puzzle adventure video game developed and published by State of Play Games. The game was released for OS X and Windows in December 2014, and for iOS in October 2015. It is a sequel to Lume.

Lumino City was developed by State of Play Games. It is a sequel to Lume. Lumino City was released OS X and Windows on 3 December 2014, and for iOS on 29 October 2015.

At the 2015 Independent Games Festival, Lumino City was nominated for the "Excellence in Visual Art". At the 2015 British Academy Games Awards, Lumino City won the "Artistic Achievement" category, and was also nominated in the categories "British Game" and "Game Innovation". The game received a nomination in the "Most Innovative" category at the 2016 Games for Change Awards.