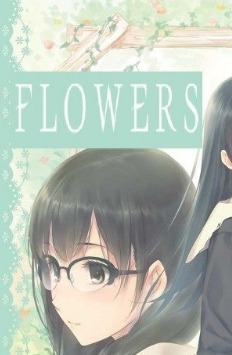 All games from the serie "Flowers"