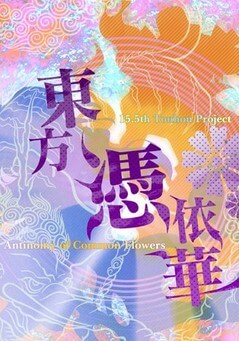 Touhou Hyouibana ~ The Antinomy of Common Flowers (東方憑依華 ～ Antinomy of Common Flowers lit Flowers of Possession), often abbreviated to AoCF, is a fighting video game developed by Twilight Frontier and published by Team Shanghai Alice exclusively for Microsoft Windows. It is the latest fighting title in the Touhou Project series, being a continuation of the extra story mode of Urban Legend in Limbo PlayStation 4 port, released in 2016.

A PlayStation 4 and Nintendo Switch port was announced in May 2019.