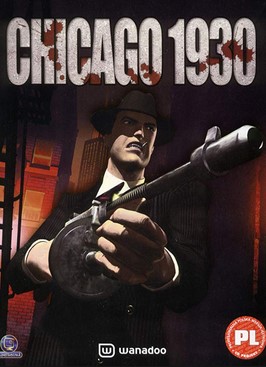 
Chicago 1930 (also known as Chicago 1930: The Prohibition) is a 2003 video game developed by Spellbound Entertainment.

The game is based in the American city of Chicago in the 1930s, an era heavily associated with gangsters. The RPG style game allows players to choose to be the mafia, headed by Don Carmine Falcone, or a special unit of the police, headed by Edward Nash.