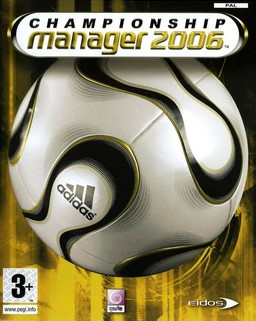 Possibly the most anticipated new feature for CM 2006 is the updated "Gameplan" 3D match engine, which Eidos/BGS describe as a "3D representation of a football match" . It is not the FIFA/PES-style 3D match engine that some fans have been crying out for but it is another step along from the top-down 2D view. The developers have improved on CM5's single isometric view by promising 11 different camera angles to view the match from.

Player interaction has also been improved greatly, offering 32 different types of interaction - things such as player fines, homesickness and relationships with other players in the team.

The game also includes a more accurate and fully up-to-date database of players and clubs. It does not feature any additional playable leagues to the 26 found CM5, but while this will be a disappointment for some fans, the developers insist that this will help them to improve the quality of data found in the existing playable leagues.