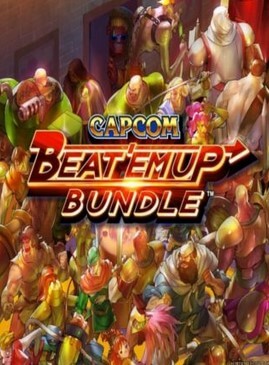 Capcom Beat 'Em Up Bundle (released in Japan as Capcom Belt Action Collection), is a compilation of Capcom arcade beat 'em ups developed and published by Capcom. The collection was released digitally for Nintendo Switch, PlayStation 4, Microsoft Windows and Xbox One in September 2018. A physical release occurred in December for PlayStation 4 and Nintendo Switch.

Each of the seven games includes the option to play the English or Japanese version of the game. In addition, all of the games support online multiplayer. This release marks the first home console releases for both Armored Warriors and Battle Circuit.