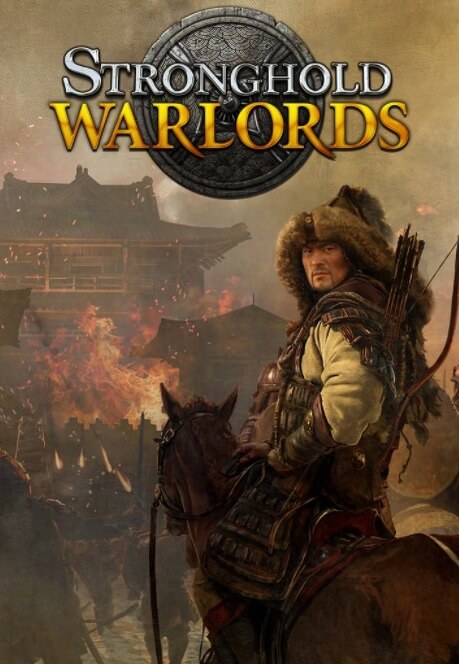 Stronghold: Warlords is an upcoming real-time strategy game in development, and published by Firefly Studios which was revealed during the E3 2019. It was originally planned to release on September 29, 2020, but was delayed to January 26, 2021 due to the COVID-19 pandemic. Due to further issues regarding multiplayer, the release date was moved back again 6 weeks to a final release date of March 9, 2021

For the first time ever Stronghold: Warlords allows you to recruit, upgrade and command AI lords across the battlefield in the form of in-game ‘Warlords’. Each warlord under your command boosts your strategic prowess with unique perks, characteristics and upgradeable abilities.

Put them to work for your industry, fortifying borders, forging weapons or team up for a pincer attack! Each campaign mission, skirmish game and multiplayer battle means a fresh set of warlords to command and a completely new way to play Stronghold.

RELIVE HISTORICAL CAMPAIGNS from 3rd century BC China, to the rise of the Tokugawa shogunate and coming of the Mongol Empire.

RAZE YOUR ENEMIES with the arrival of gunpowder and new siege weapons like the hwacha arrow launcher, siege tower and fire oxen!

BECOME THE GREATEST LORD through fear or admiration using a range of medieval entertainment, taxation and torture.

Despite the teething awkwardness, I did get into a groove with this economic system, setting surplus resources to auto-sell once they hit a certain point while auto-buying those I lacked so that they always stayed at a minimum threshold.

You can choose whether you’re a popular ruler or a feared one through buildings—a theatre on the one hand; public torture equipment on the other. Each approach grants its own bonuses, and rounds off a pretty satisfying city-builder element that’s a pleasure to watch when working efficiently.

Oxen carry iron from mine to stockpile, farmers work the fields, and little people scurry between shacks and pagodas illuminated by ambery hanging lanterns, offering soundbites on the state of things when you click them (so usually whining about taxes, in my case). Managing and designing your fiefdom was always a strongpoint of the series, and Warlords upholds that tradition.

It’s taken a while to get round to talking about the campaigns, which no doubt will be on the minds of those who remember the original game’s run of medieval vaudeville villains (medievaudevillains, if you will) and kooky cutscenes.

But really there’s not much to tell here, with the campaigns falling for that RTS trap of serving as expanded and often mundane tutorials for the main events: skirmish mode and multiplayer.