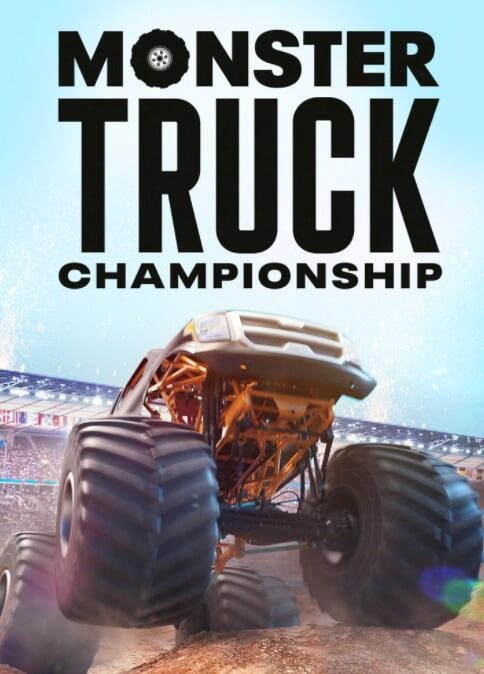 From Las Vegas to Orlando, go head-to-head against experienced drivers in drag races and freestyle competitions! But before you can pull off doughnuts, wheelies and bicycles, you must first tune your truck to perfection.

These machines are spectacular and impressive yet highly technical to drive. The game faithfully reproduces all the unique demands of mastering these powerful trucks, including independent front and rear wheel management, mass transfer anticipation in bends, and predicting bounces after jumps.

But what's performance without style? Customise your Monster Truck to reflect your style and show it off to your 7 opponents in online mode.

Monster Truck Championship does a decent job of capturing this world – or, at least, an unlicensed, off-brand facsimile of it.

The graphics are pretty rough at times and it’s lean on content, but Monster Truck Championship successfully fuses the over-the-top madness of monster trucks with an accessible, simulation-style approach that makes both the driving experience and pulling off wild stunts quite satisfying.

The first and most crucial piece of the puzzle in any racing game is the handling, and the good news is that it’s actually really good here. Teyon – the Polish team behind 2019’s Terminator: Resistance and 2014’s Rambo: The Video Game – has done well despite a distinct lack of racing games in its back catalogue.

The trucks have an excellent sense of bulk, particularly as they squat back on three wheels during drifts, or slap off the ground after landing from huge air.

The independent rear-wheel steering – controlled by the right stick – also adds a whole new dimension to the driving, and it’s essential to master it. It’s not just crucial to get your immense truck to make tight turns and perform aggressive donuts, it’s equally handy as a way to reduce the angle of a sketchy drift, or hastily correct a bad landing.

The fact that these vehicles are so unlike the light, low, and nimble racing cars that star in most other motorsport sims makes for a fun and interesting change of pace.