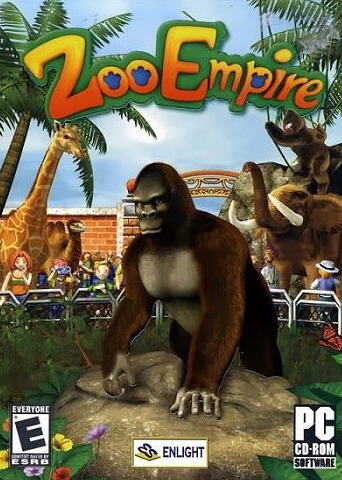 Zoo Empire (simplified Chinese: 动物园帝国; traditional Chinese: 動物園帝國; pinyin: Dòng Wù Yuán Dì Guó) is a 3D interactive construction and management simulation, much like Zoo Tycoon and Wildlife Park before it. The player must successfully create and manage a zoo that gathers sufficient profits. As the player moves through the game, he will acquire objects that can improve game play. The object of the game is to create a "zoo empire". Zoo Empire has a platinum edition, Marine Park Empire, which added aquariums and marine animals, but also includes the other animals.