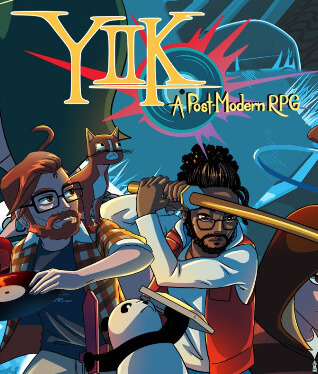 Dharke Manor had been built in 1866 and refurbished in the 1920s by Aleister Dharke. After his death, his company used his house as an electronics laboratory eventually advancing on to robotics, cybernetics and AI. With their experiments on the brink of compromise, the Aleister company was able to get a lowly accountant to pass the property on to Buster Everman. Buster's girlfriend Candace realises what he is getting himself into and heads to the manor to save him from the mad Y2K computer.

Interplay intended to launch the game by December 1999 to coincide with the upcoming Year 2000 problem that was prophesied.clarification needed