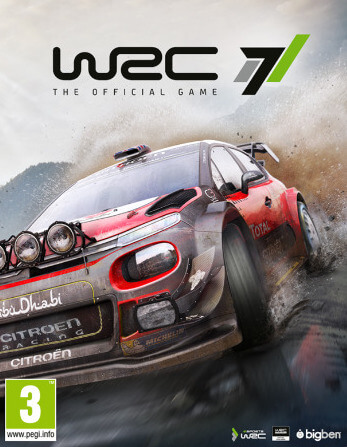 The game was released to mixed reception, with reviewers praising improvements over its predecessor but criticised the game's controls and lack of depth compared to the likes of DiRT 4. Metacritic gave it a score of 70 out of 100 for each of the three platform releases.

GameSpot said "For all its minor faults and bare-bones nature in comparison to others, WRC 7 is still an enjoyable, but seriously challenging rally title. It's not the most welcoming game for newcomers, and even experienced racers will find some of the rougher stages tricky."

The game won the award for "Best Sports Game" at the 2017 Ping Awards.