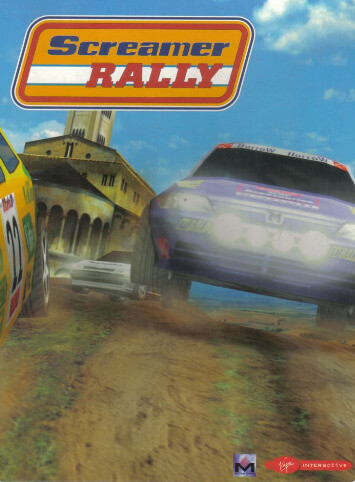 Screamer Rally is the third game in the Screamer series, released in 1997, and the last to be developed by Milestone. The game builds on Screamer 2, but changes context to a rallying game. The game made use of 3dfx Voodoo Graphics chipset, allowing the game's graphics hardware acceleration access to high resolution and texture filtering. The game features seven tracks, one each in China, Canada, Italy, Arizona, Sweden and Wales, with the addition of a bonus course.