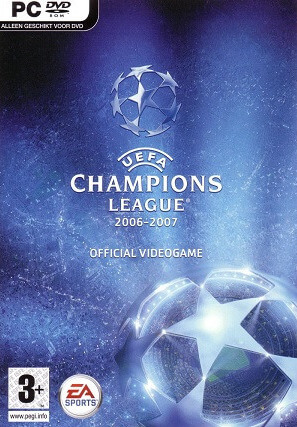 UEFA Champions League 2006–2007 is the official video game of the 2006–07 season of the UEFA Champions League. Developed by EA Canada, it is published by Electronic Arts worldwide under the EA Sports label. It was released on 20 March 2007 in North America, 22 March in Australia, and 23 March in Europe.

UEFA Champions League 2006–2007 was developed with the same engine used in FIFA 07, with slight graphical and gameplay adjustments, as well as the option to play a new manager mode named The Treble. The in-game commentators are Clive Tyldesley and Andy Townsend. Ultimate Team was introduced for the first time on the Xbox 360 version.